Home/Magazine /Muslim Traveler/ What Is Halal Food? An Introduction 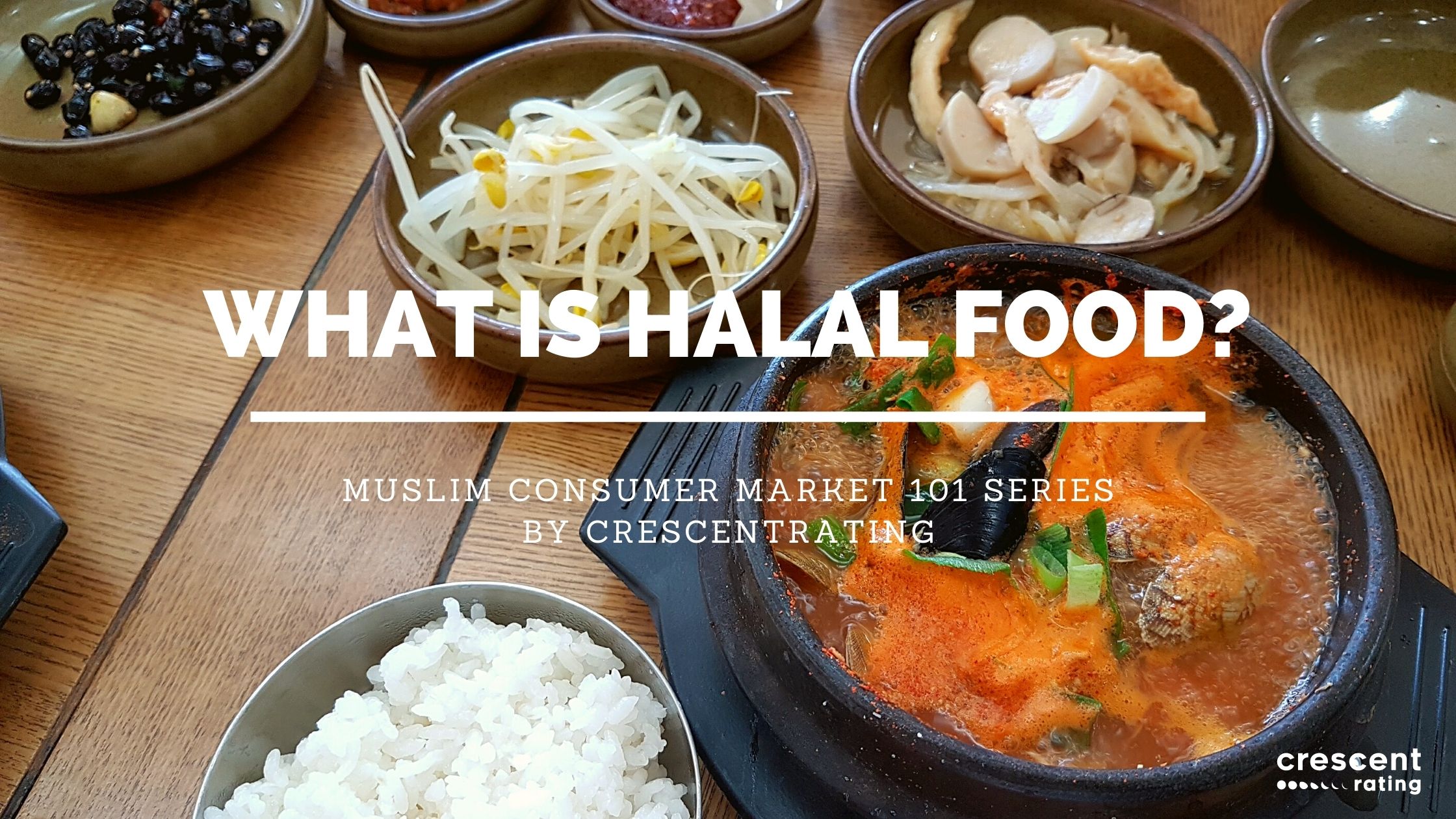 With the growth of the Muslim consumer market, there is a need to better understand the terms used to describe the many services, needs, and practices related to this segment of consumers. Understanding these concepts, terms, and definitions will help stakeholders to better navigate the segment. The first of these terms to get a better understanding is the word "Halal".

What is the meaning of Halal (حلال)

Halal is an Arabic term which means permissible. In Islamic terms, it means permissible according to the rules of Islam. It is most frequently referred to in regards to food, but it includes any type of action permissible in Islam. The opposite of Halal is Haram or sometimes referred to as non-Halal. This refers to anything considered unlawful under Islamic teachings. Although it is often used in reference to food, it can also refer to other unlawful acts in Islam such as stealing, corruption, etc.

What is the meaning of Halal food?

All food that is permissible to eat according to the teachings of Islam is called Halal food. This is essentially any food that does not fall into the category of Haram (or forbidden). In Islam, all foods and beverages are Halal except for those that were explicitly forbidden in the Quran. Muslims around the world accept the Quran to be the book of perfect direction and bearing for humankind and believe the Quran to be the last disclosure of God.

God says in the Quran, (a translation)

Although some specific teachings vary, the consensus is that food/drinks must be free of pork, alcohol/intoxicants, poisons, harmful ingredients, or unhygienic elements. Any meat must be slaughtered in accordance with the methods prescribed under Islamic law known as Zabihah.

Mashbooh is an Arabic word that means suspicious or doubtful. If the Halal or Haram status of a food item cannot be determined, then it is Mashbooh.

What is the meaning of Zabihah?

The Islamic method of slaughtering an animal. Muslims consider this to be the most humane and purest way to slaughter an animal for consumption.

What is Halal & Tayyib Food?

The literal translation of Tayyib is good/clean/wholesome. It is commonly used by Muslims to refer to food, but often that of a higher quality or purity, such as organic or even simply healthy food. It also encompasses universal concerns such as being natural, environment-friendly, eco-ethical, non-cruelty to animals, socially responsible, and reducing over-consumption. Thus, food can be Halal (made of permissible ingredients) but not Tayyib.

What is Halal Meat?

There are minor differences of opinion within the Islamic law on which animals are considered Halal, but the general consensus is that all seafood is Halal and those herbivorous land animals are Halal provided they have been slaughtered according to Islamic rulings of Zabihah.

What foods are Haram or non-Halal in Islam?

All foods and beverages are considered Halal except for those that are explicitly forbidden in the Quran as listed below:

What are the conditions for food and drinks to be Halal?

In order for the food or drink to be halal, it must also fulfill the following parameters: