Home/Magazine /Destinations/ From Travelers To Consumers, Taiwan Forges Ahead In Its Halal Advancements

From Travelers To Consumers, Taiwan Forges Ahead In Its Halal Advancements In the 2017 Mastercard-CrescentRating Global Muslim Travel Index, Taiwan ranked sixth among non-member countries of the Organization for Islamic Cooperation (OIC) in terms of meeting the needs of Muslim travelers. In 2018, the country jumped two places to be fourth, which is a far cry from their 2015 standing where they placed tenth. When it comes to attracting Muslim travelers to the island, Taiwan means serious business.

From food manufacturing to Halal certification, it is clear that Taiwan is going all out in creating a Muslim-friendly travel environment as part of the government’s New Southbound Policy. Noticing the potential for development and expansion, the Taiwan External Trade Development Council (TAITRA), recently established the Halal Center in April 2017 which works closely with the local certification bodies. They work hand in hand with the Tourism Bureau and Chinese Muslim Association’s efforts in enhancing the destination for Muslim travelers.

In a Muslim minority country where Muslims make up only 0.2 percent, Taiwan is certainly making its efforts known. During my visit there for the 2018 Taiwan International Halal Expo, I was pleasantly surprised to be greeted with visible signs pointing to available prayer rooms in public areas. One such occurrence took place when I was walking around the Taipei Main Bus station. 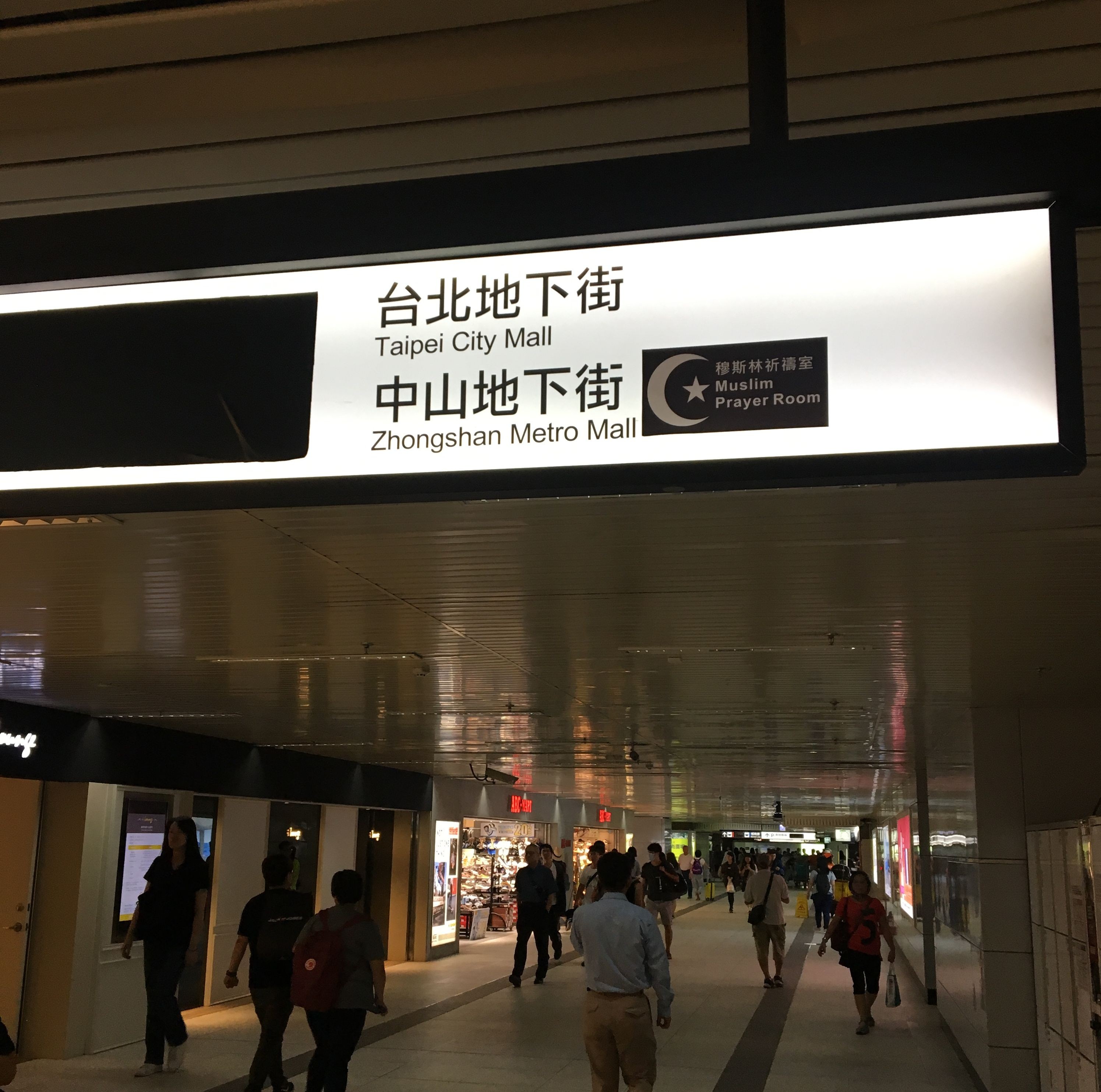 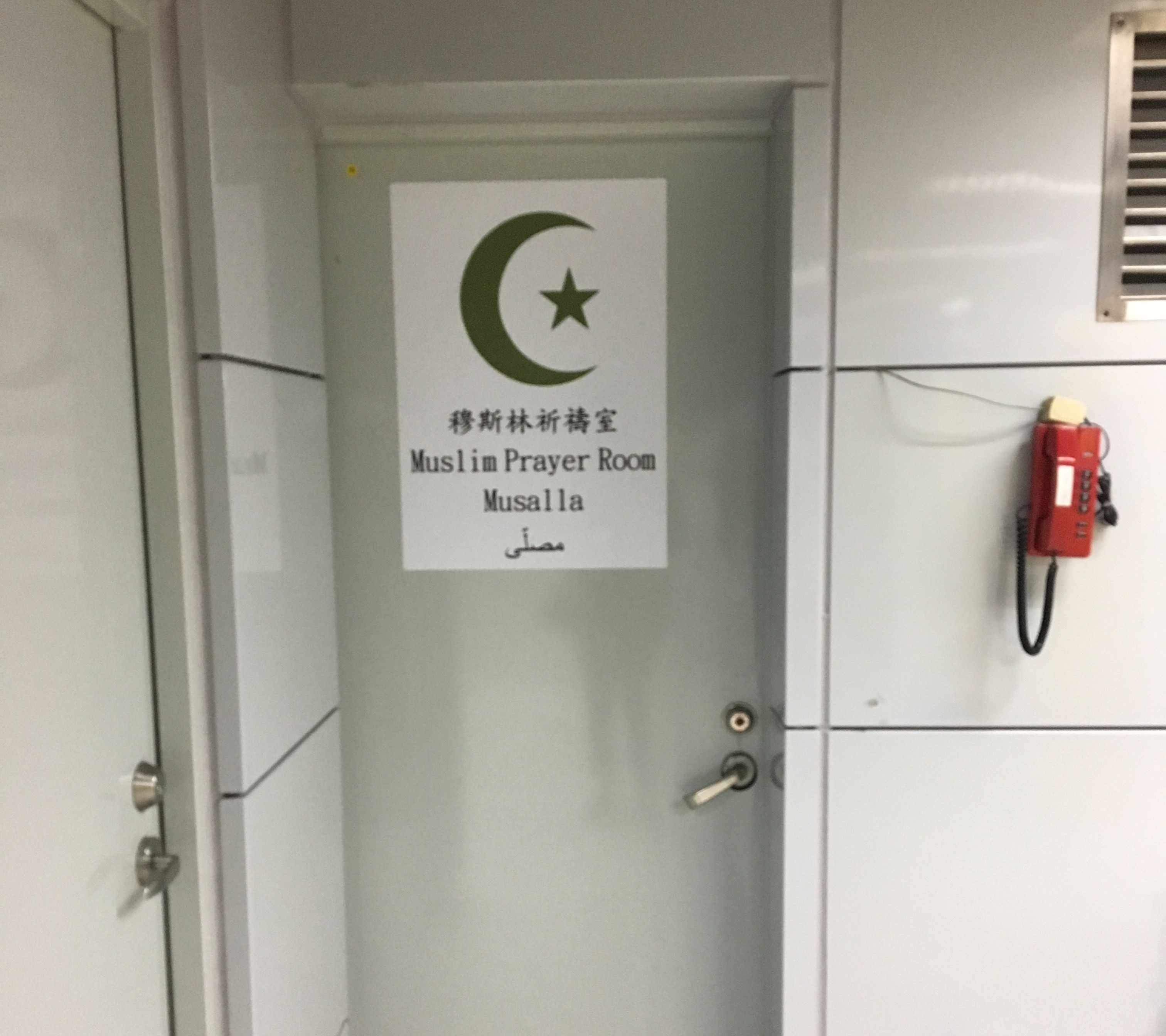 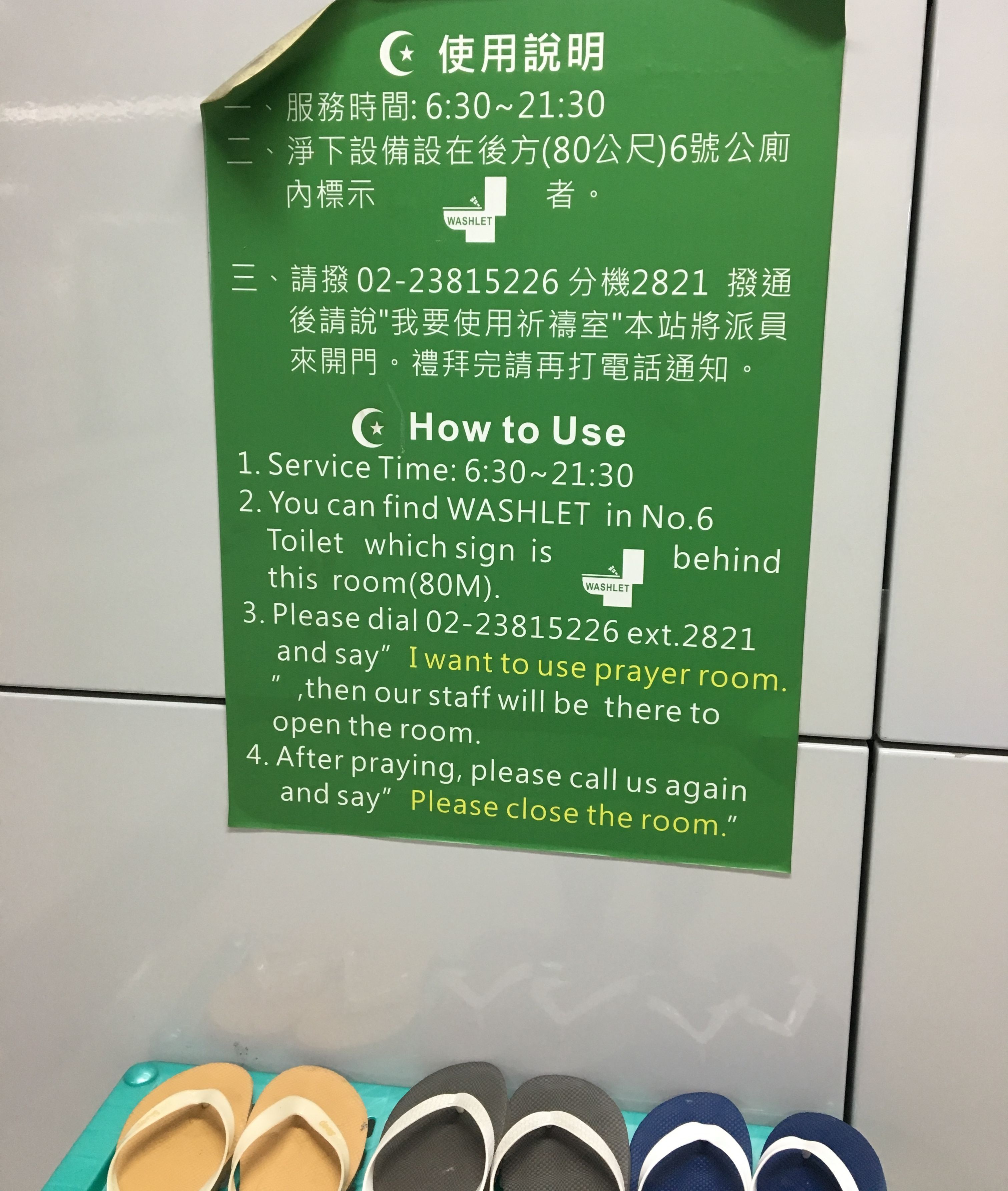 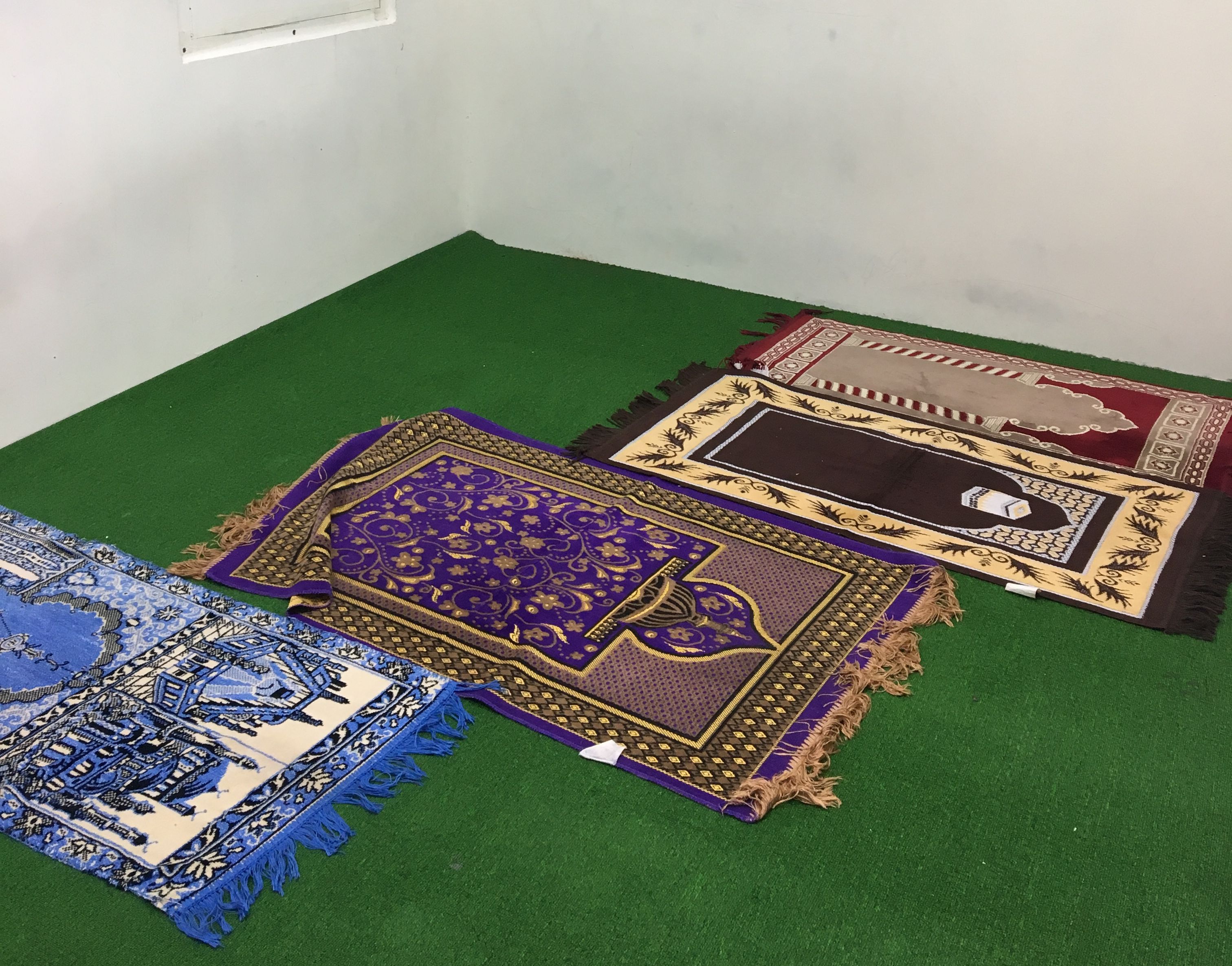 Another was during my visit to the Discovery Centre of Taipei. At the reception sat a welcoming sign that said “Musala”. It was also really heartening to see the efforts put in by the staff to understand our requirements and even more telling of the amount of work that has been put in to equip and educate the sector. 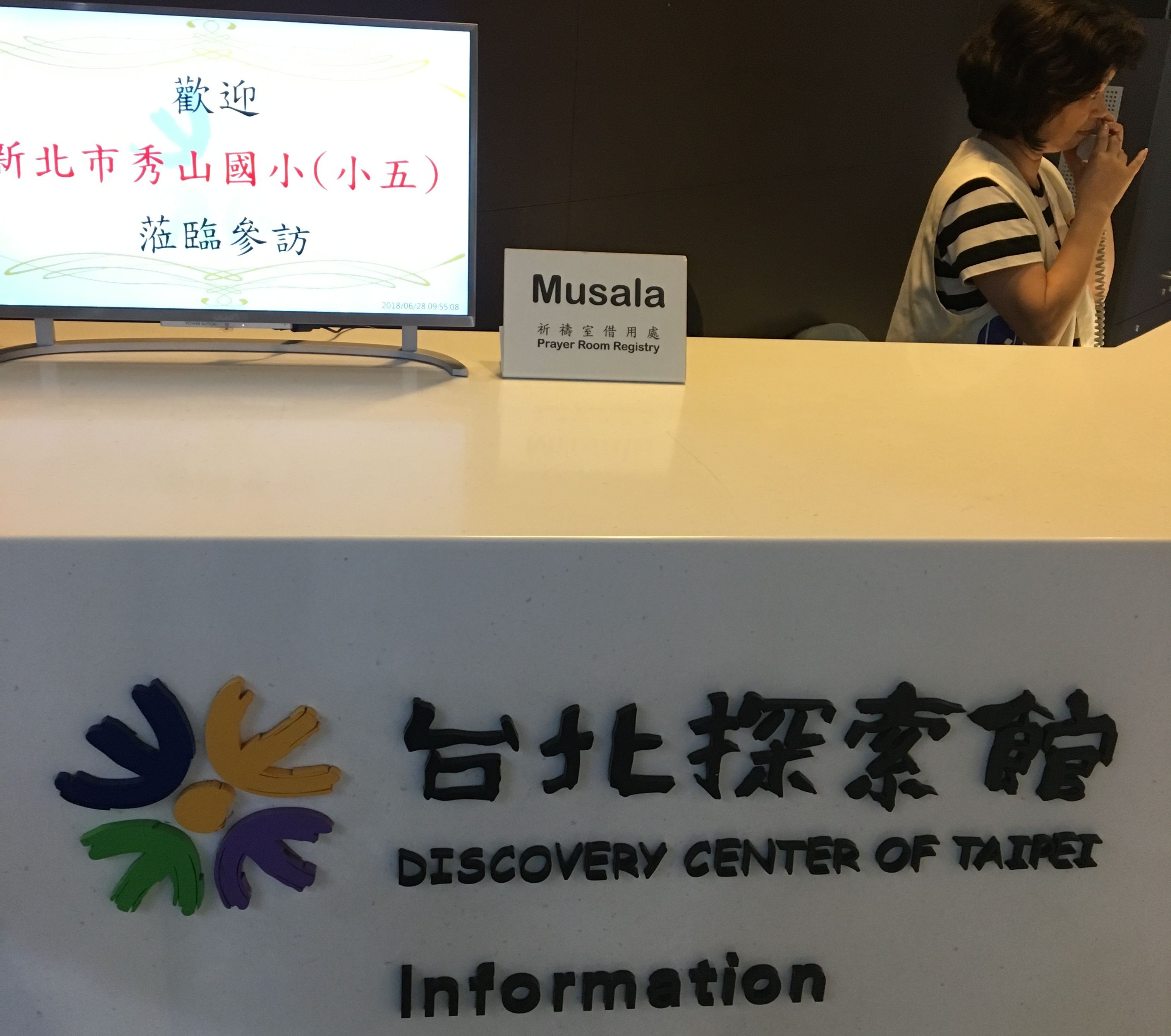 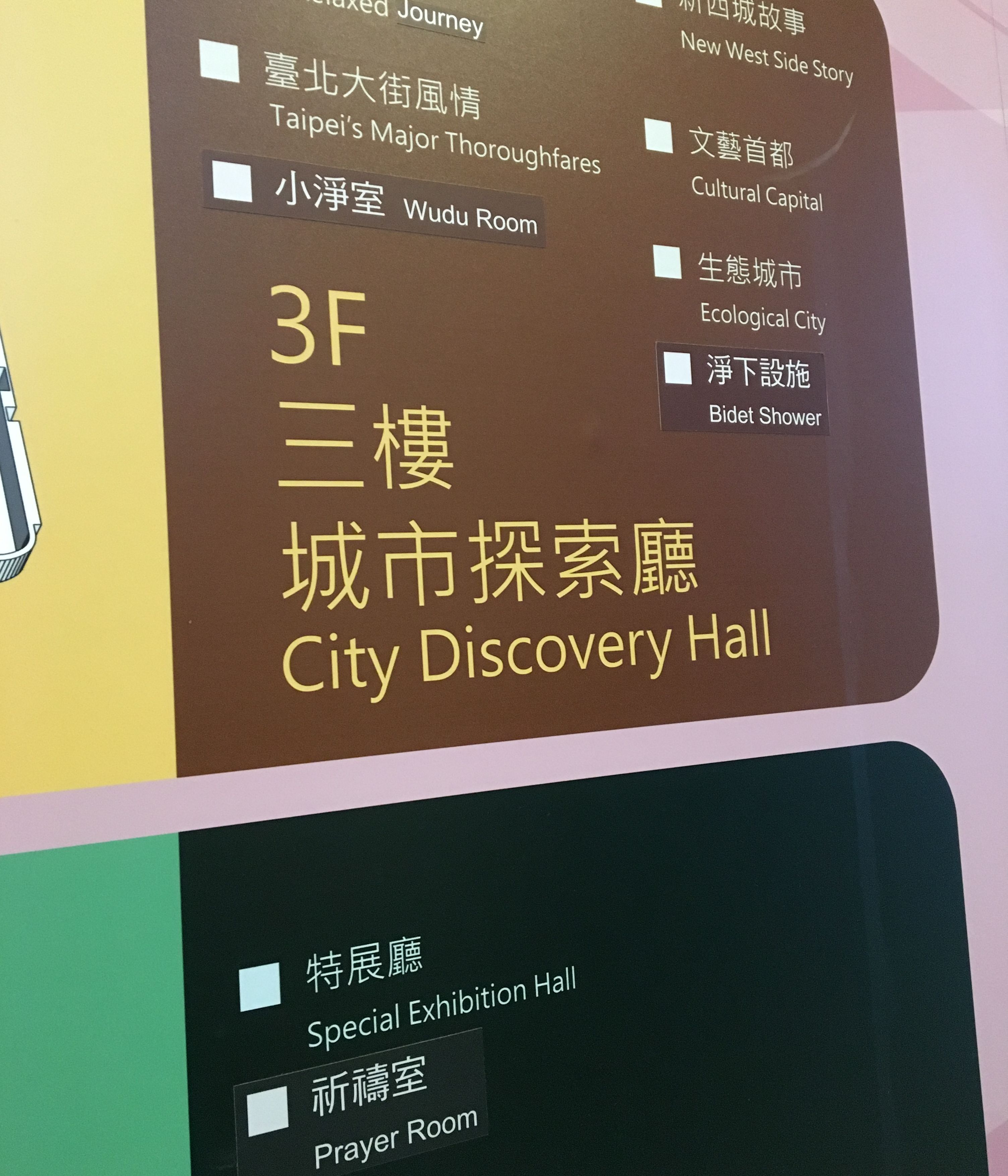 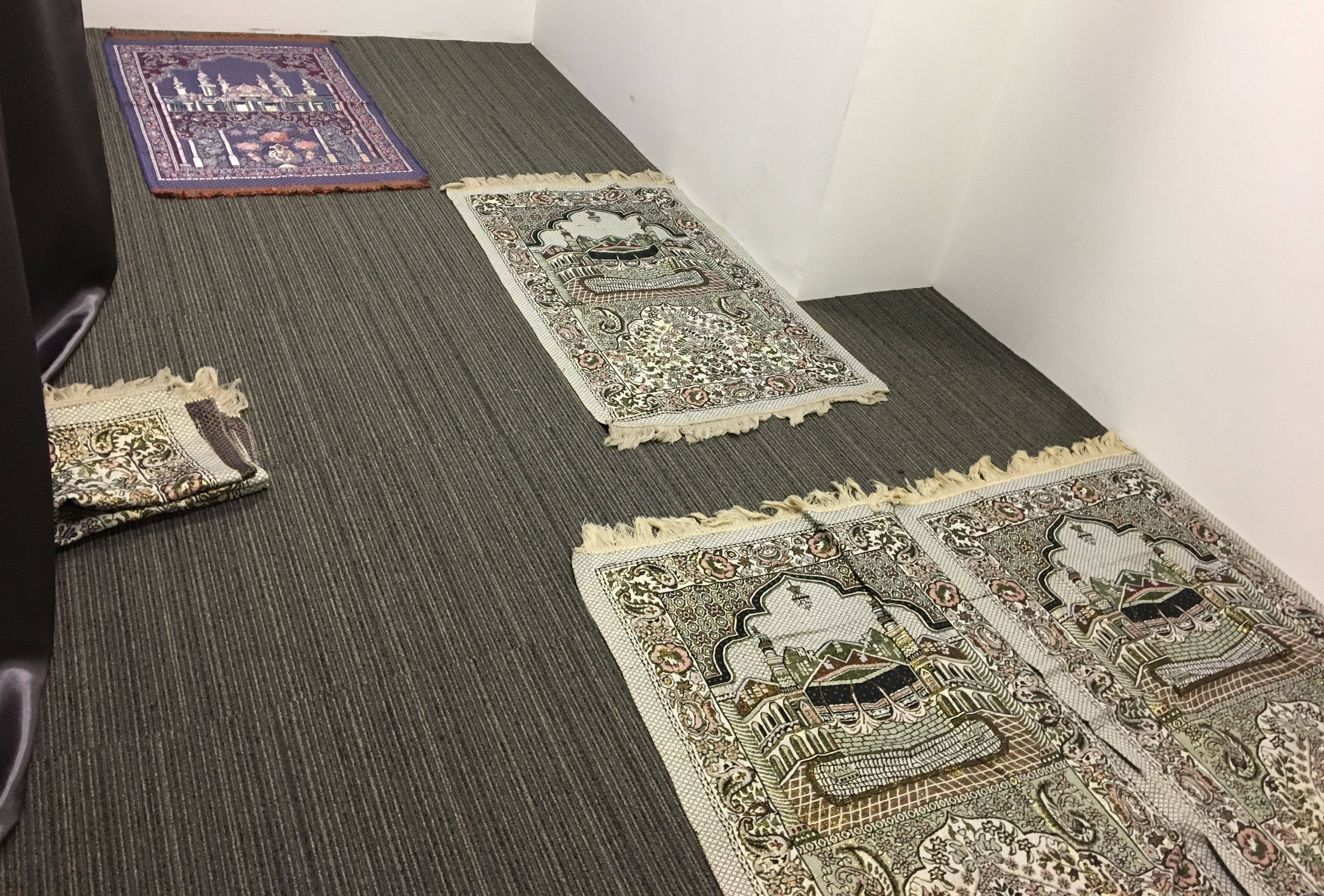 For a country that is still considered green in venturing into Halal, Taiwan is determined to dominate the market. Local eateries like Chang’s Halal Beef Noodles and Yunus Halal Restaurant are getting their establishments Halal certified and well-known hotels like The Grand Hotel and Grand Palais de Chine are following in its footsteps with a dedicated Halal menu for Muslim guests and accreditation by CrescentRating. 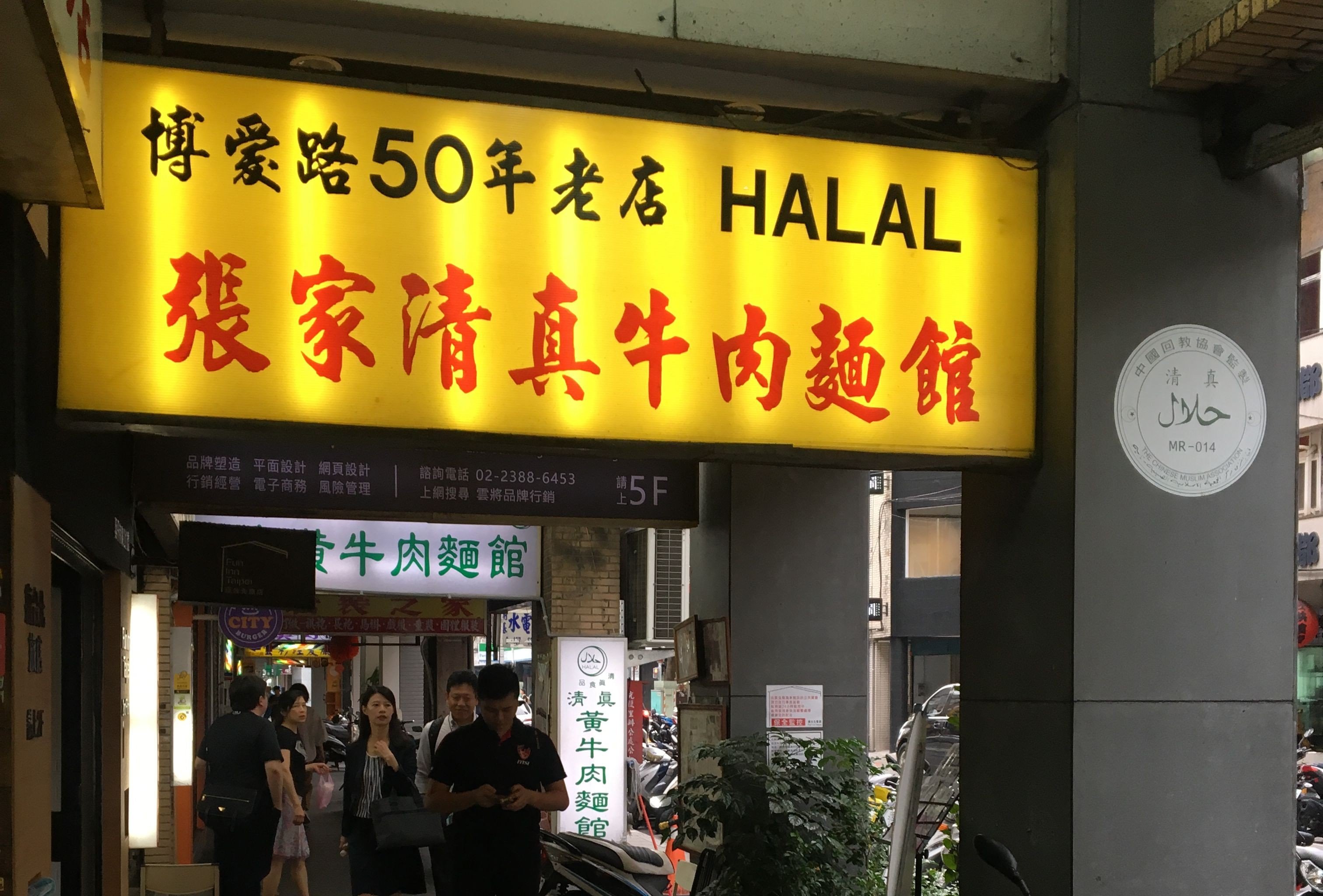 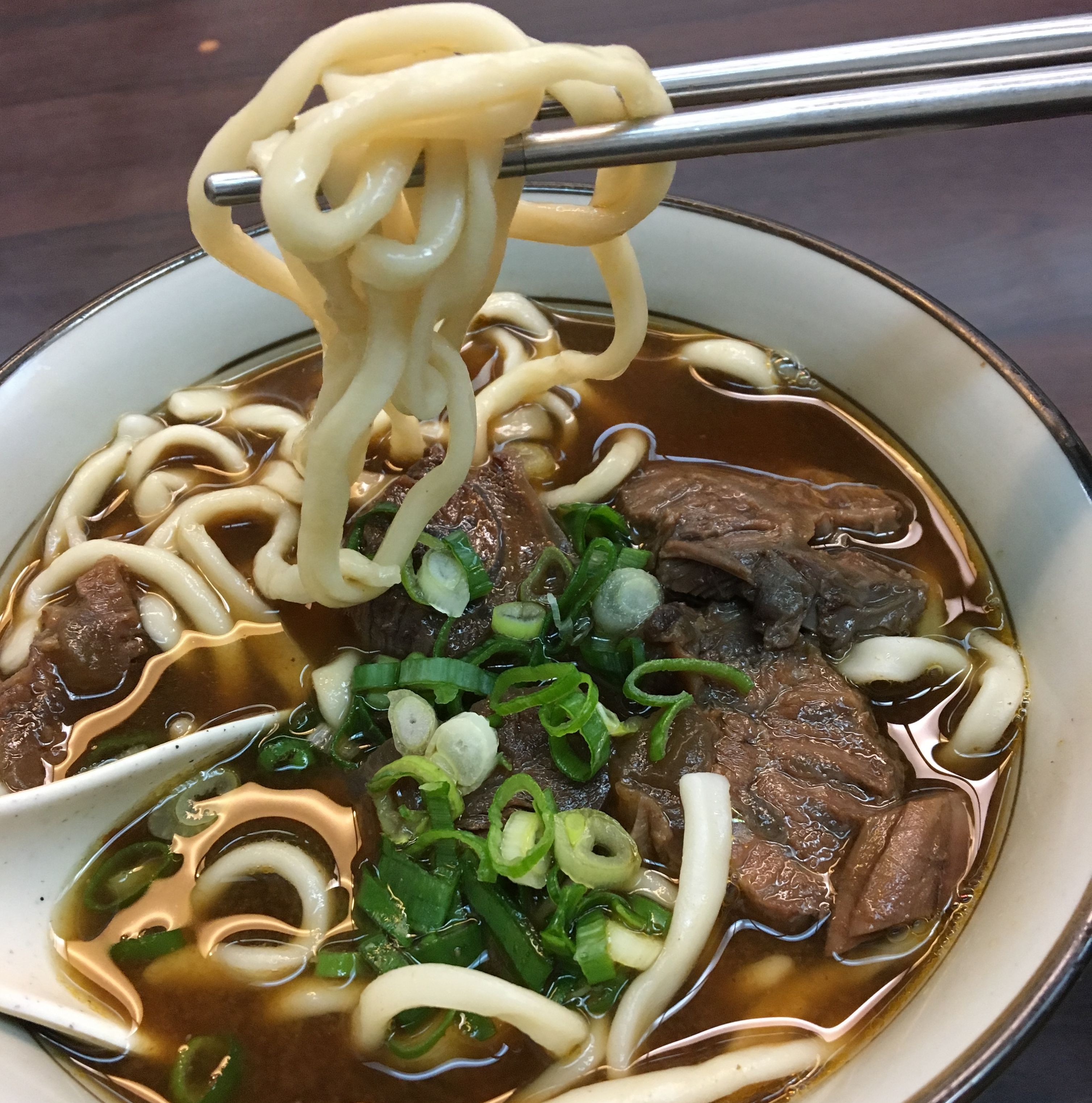 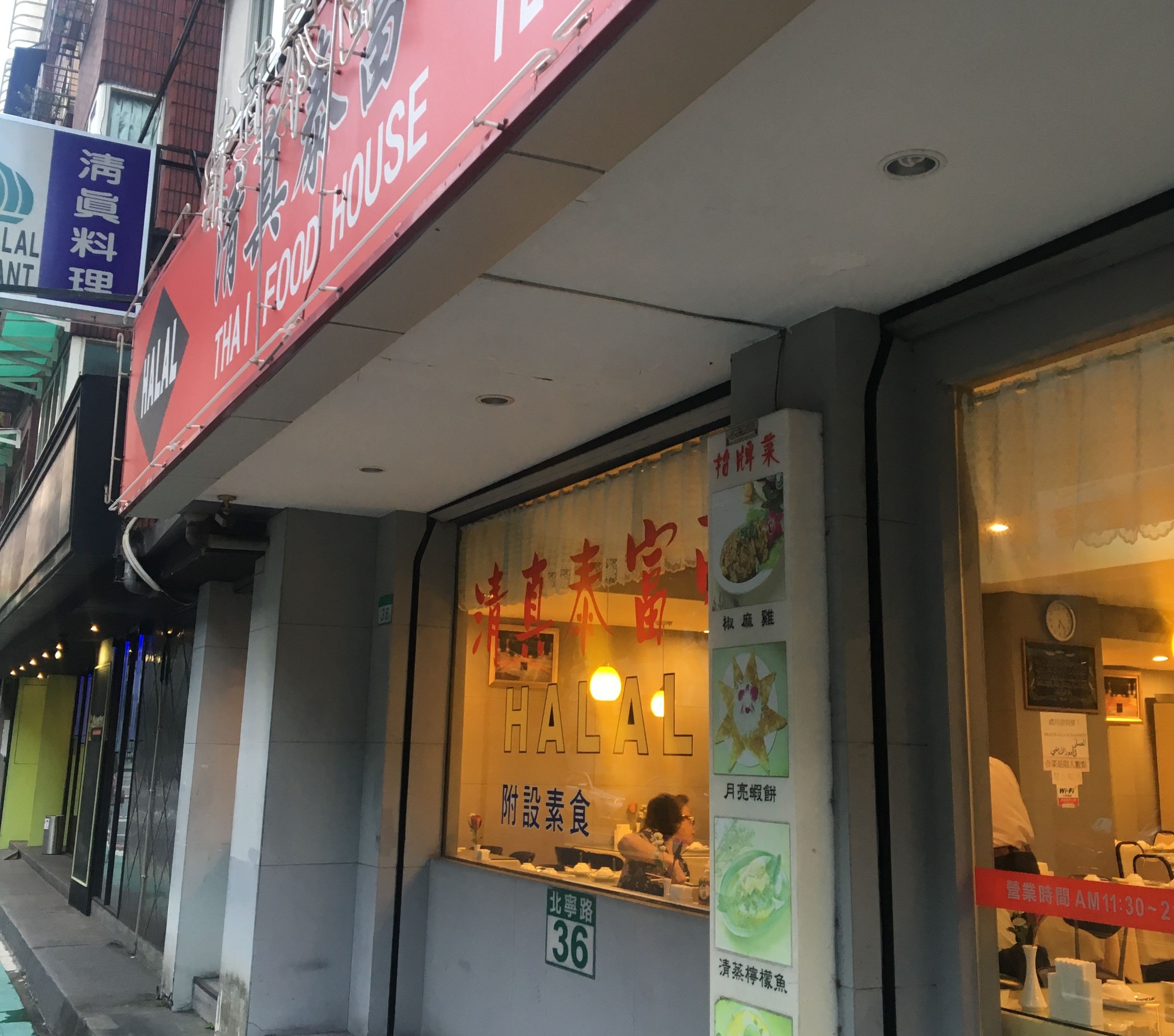 While neighborhood eateries like Chang’s and Yunus’ play an integral role in allowing Muslim travelers a taste of the authentic, Taiwan is forging ahead in its Halal certification of domestic manufacturers.

Sunny Syrup is one such operator. The company has successfully entered the domestic and foreign markets by operating on the model of direct sales from the factory. One of its best-selling export items are bubble tea pearls – the round chewy tidbits found in the popular local desert-drink. The demand from Malaysia and Brunei for Halal versions of the ingredient was one of the main motivations for getting the popular product Halal certified and export-ready.

To date, Taiwan has more than 400 domestic manufacturers with Halal certification. With the increased interest in authentic Halal variants of traditionally non-Halal ingredients, companies with a longstanding history like KimLan which was founded in 1936 and specializes in soy seasonings have obtained halal certification for 23 of its products in 2013.

Taiwan has embarked on a long-term plan to create a Halal friendly environment for both Muslim travelers and local businesses to build relations with Muslim countries globally. We hope more destinations follow in their footsteps in attracting this fast-growing market.

Special thanks to TAITRA for organizing and inviting us on this trip.